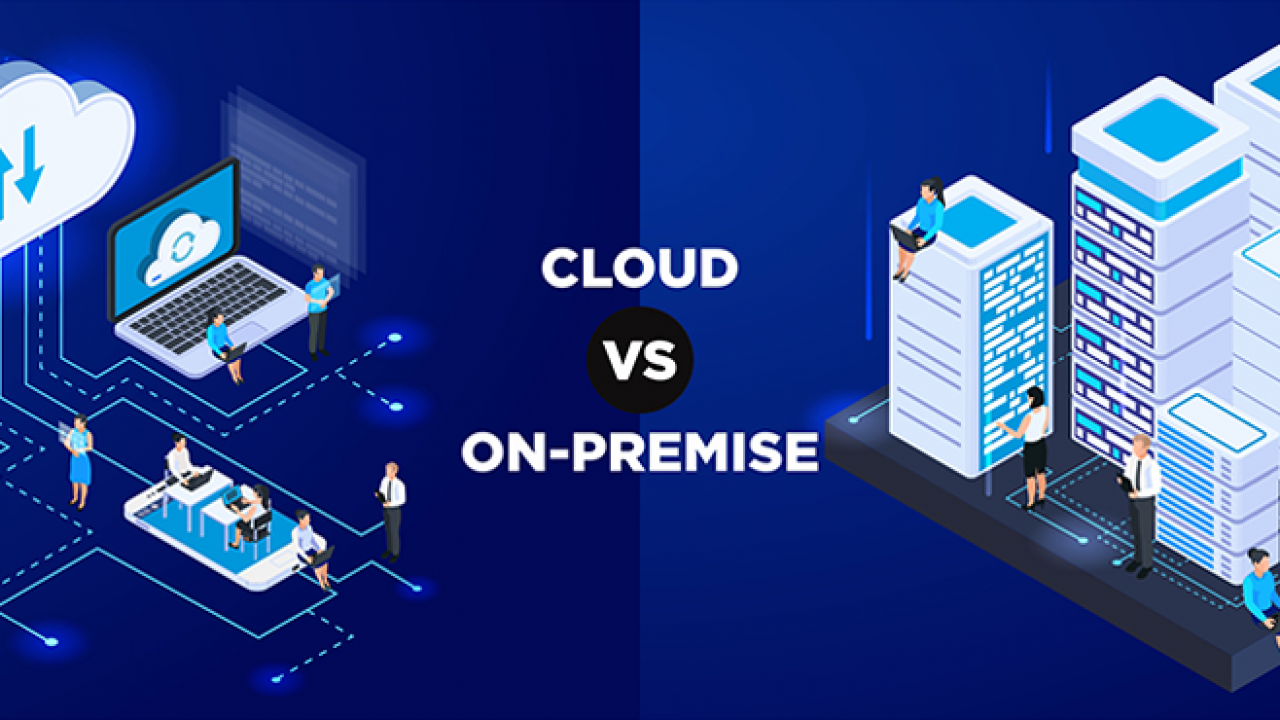 You need servers to power your business and your applications. You need raw compute capacity to host your applications and provide the compute power that your business needs. When you’re working with GCP, those servers are virtual and the servers you use to gain access to virtual servers are called Compute Engines(CE). Using compute engines for compute is highly flexible, cost-effective and quick when you compare it to running your own servers on premises in a data center that you own. The time and money it takes to get up and running with on premises resources is fairly high when you own your own fleet of physical servers. You first have to do a bunch of research to see what type of servers you want to buy, and how many you’ll need. Then you purchase that hardware upfront. You’ll wait for multiple weeks or months for a vendor to deliver those servers to you.

You then take them to a data center that you own or rent to install them, rack and stack them and wire them all up. Then you make sure that they are secure and powered up, and then they’re ready to be used. Only then can you begin to host your applications on top of these servers. The worst part is, once you buy these servers, you’re stuck with them, whether you use them or not. With Google’s compute engines it’s much easier to get started. Google Cloud took care of the hard part for you already. GCP already built and secured the datacenters. GCP has already bought the servers, racked and stacked them, and they are already online, ready to be used. GCP is constantly operating a massive amount of compute capacity. And you can use whatever portion of that capacity, when you need it. All you have to do is specify the type of compute instances you want, and they will launch and boot up, ready to be used within a few minutes. Once you’re done, you can easily stop or delete the instances.

You’re not locked in or stuck with servers that you don’t need or want. Your usage of GCP instances can vary greatly over time, and you only pay for what you use. Because with GCP instances, you only pay for running instances, not stopped or terminated instances. GCP instances run on top of physical hosts machines managed by Google using virtualization technology. When you spin up a GCP instance, you aren’t necessarily taking an entire host to yourself. Instead, you are sharing the host, with multiple other instances, otherwise known as virtual machines. And a hypervisor running on the host machine is responsible for sharing the underlying physical resources between the virtual machines. This idea of sharing underlying hardware is called multi tenancy. The hypervisor is responsible for coordinating this multi-tenancy and it is managed by Google. The hypervisor is responsible for isolating the virtual machines from each other as they share resources from the host. This means GCP instances are secure, even though they may be sharing resources. One GCP instance is not aware of any other instances also on that host. They are secure and separate from each other.

Luckily, this is not something you yourself need to set up. But it’s important to know the idea of multi tenancy and have a high level understanding of how this works. GCp instances give you a great deal of flexibility and control. Not only can you spin up new servers or take them offline at will, but you also have the flexibility and control over the configuration of those instances. When you provision a GCP instance, you can choose the operating system based on either Windows or Linux. You can provision thousands of instances on demand with a blend of operating systems and configurations to power your businesses different applications. Beyond the OS, you also configure what software you want running on the instance. Whether it’s your own internal business applications, simple web apps or complex web apps, databases or third-party software. Like enterprise software packages, you have complete control over what happens on that instance.

GCP instances are also resizable. You might start with a small instance, realize the application you are running is starting to max out that server. And then you can give that instance more memory and more CPU. Which is called vertically scaling an instance. In essence, you can make instances bigger or smaller whenever you need to. You also control the networking aspect of the instances. So what type of requests make it to your server and if they are publicly or privately accessible, is something you decide. Virtual machines are not a new thing, but the ease of provisioning GCP instances allows for programmers and businesses to innovate more quickly.

Google has just made it much, much easier and more cost effective for you to acquire servers through this Infrastructure as a Service(IaaS) model aka Compute as a service(CaaS). Having questions or seeking clarifications on choosing the right virtual machine type for your workloads? Talk to a GCP expert at PawaIT Solutions Ltd.